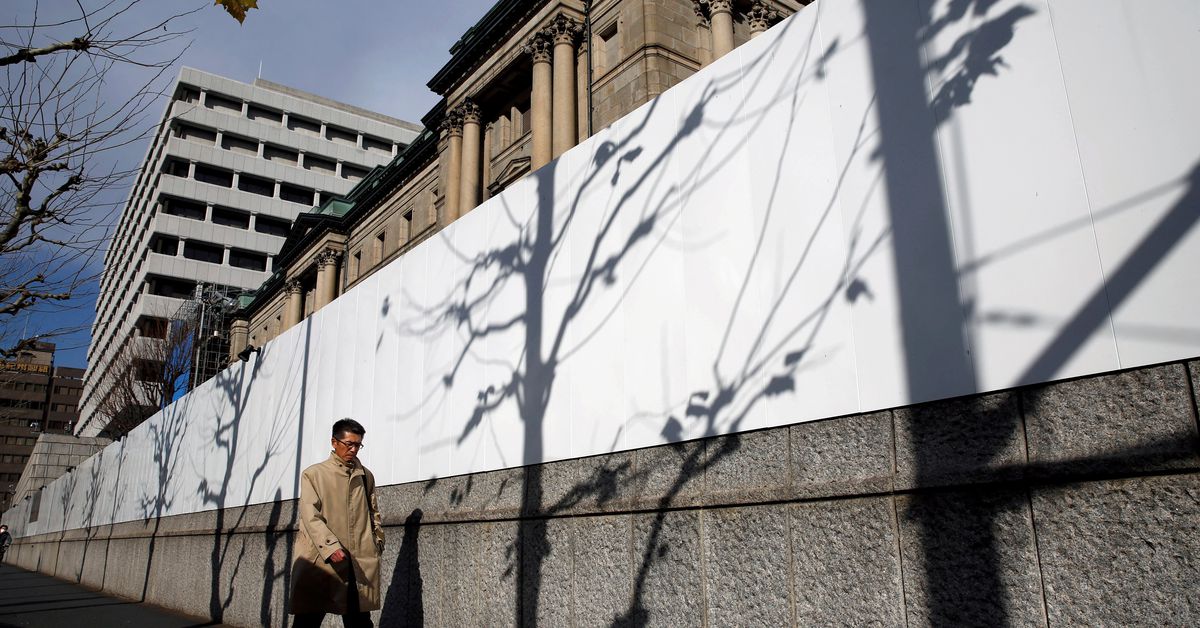 Interest rate decisions from the Fed, People's Bank of China, and Bank of Japan - it doesn't get much bigger than that.

The BOJ has made warning noises that it could intervene in the FX market to support the yen, which is at a 24-year low. It is also under growing pressure to abandon its ultra-loose “yield curve control” policy that’s fueling the yen’s weakness.
然而另一篇

The dollar held about 1% below a two-decade peak versus major peers at the start of a week that sees some dozen central bank decisions.

The BOJ is widely expected to stick with massive stimulus at its meeting on Wednesday and Thursday, keeping its ultra-loose policy in place. But a turning point in Japanese monetary policy may come sooner than has been thought, with the central bank recently dropping the word “temporary” for its description of elevated inflation.
感觉还有1，2个月可以期待。。 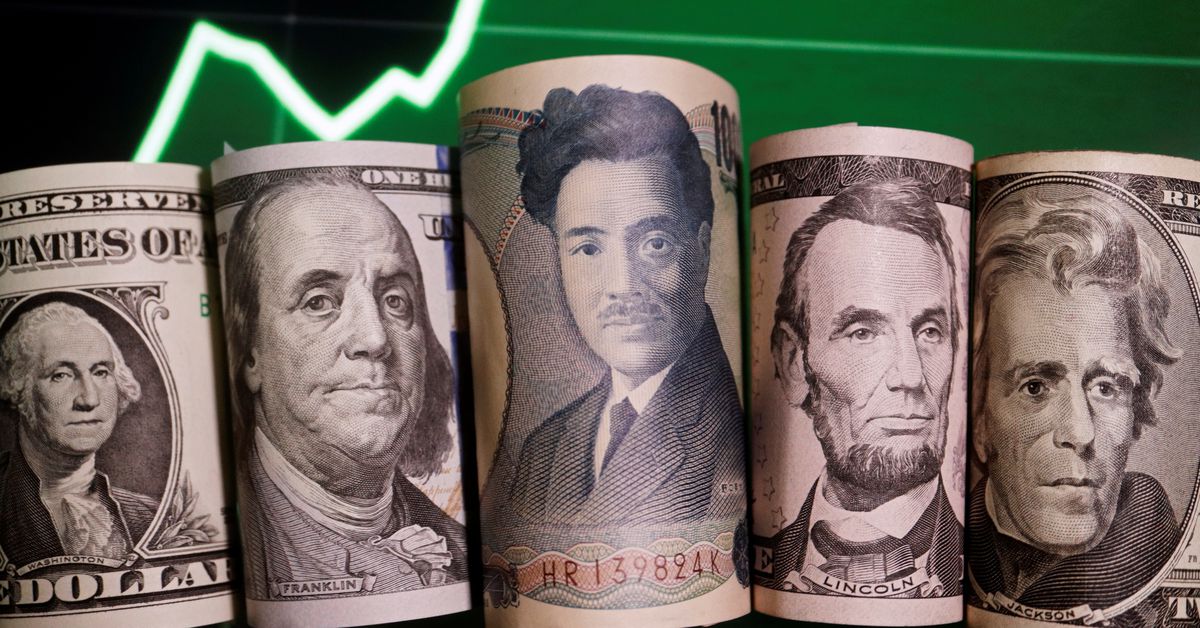 Yen firms after Japan supports currency for first time since 1998

The Japanese yen strengthened on Thursday after authorities intervened in the foreign exchange market to shore up the battered currency for the first time since 1998, although trading was choppy.