Prevalence and Motivation: Pubic Hair Grooming Among Men in the United States

Pubic hair grooming is a growing phenomenon and is associated with body image and sexual activity. A nationally representative survey of noninstitutionalized adults aged 18 to 65 years residing in the United States was conducted. Differences in...

男
The majority of men report grooming in preparation for sexual activity with a peak prevalence of 73% among men aged 25 to 34 years, followed by hygiene (61%) and routine care (44%). The majority of men who remove their pubic hair groom the hair above the penis (87%), followed by the scrotum (66%) and the penile shaft (57%). Overall, pubic hair grooming is common among men aged 18 to 65 years in the United States. Younger ages are associated with greater rates of pubic hair grooming. Many men groom for sex, in particular oral sex, as well as for routine care and hygiene.
女
https://archive.nytimes.com/well.blogs.nytimes.com/2016/06/29/most-women-prefer-to-go-bare-citing-hygiene-and-baffling-doctors/
A new study published in the journal JAMA Dermatology on Wednesday confirmed just how widespread the practice is. Sixty-two percent of a nationally representative sample of 3,316 women said they opted for complete removal of their pubic hair at least once; 84 percent reported some grooming. 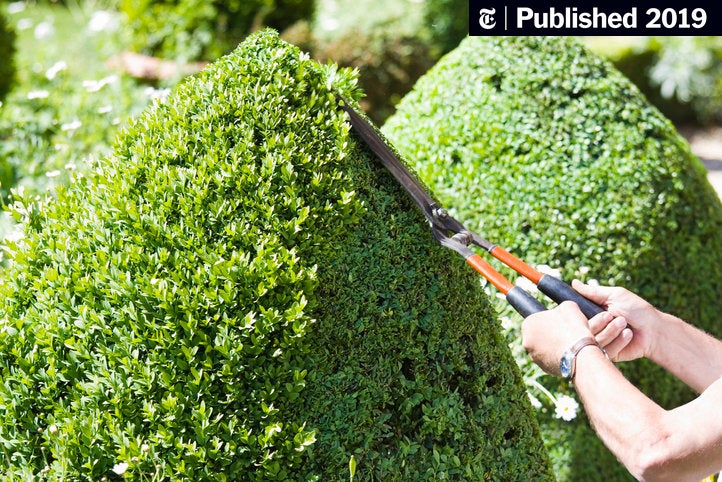 Many women do it, but it is important to understand the risks of pubic hair removal before you do. 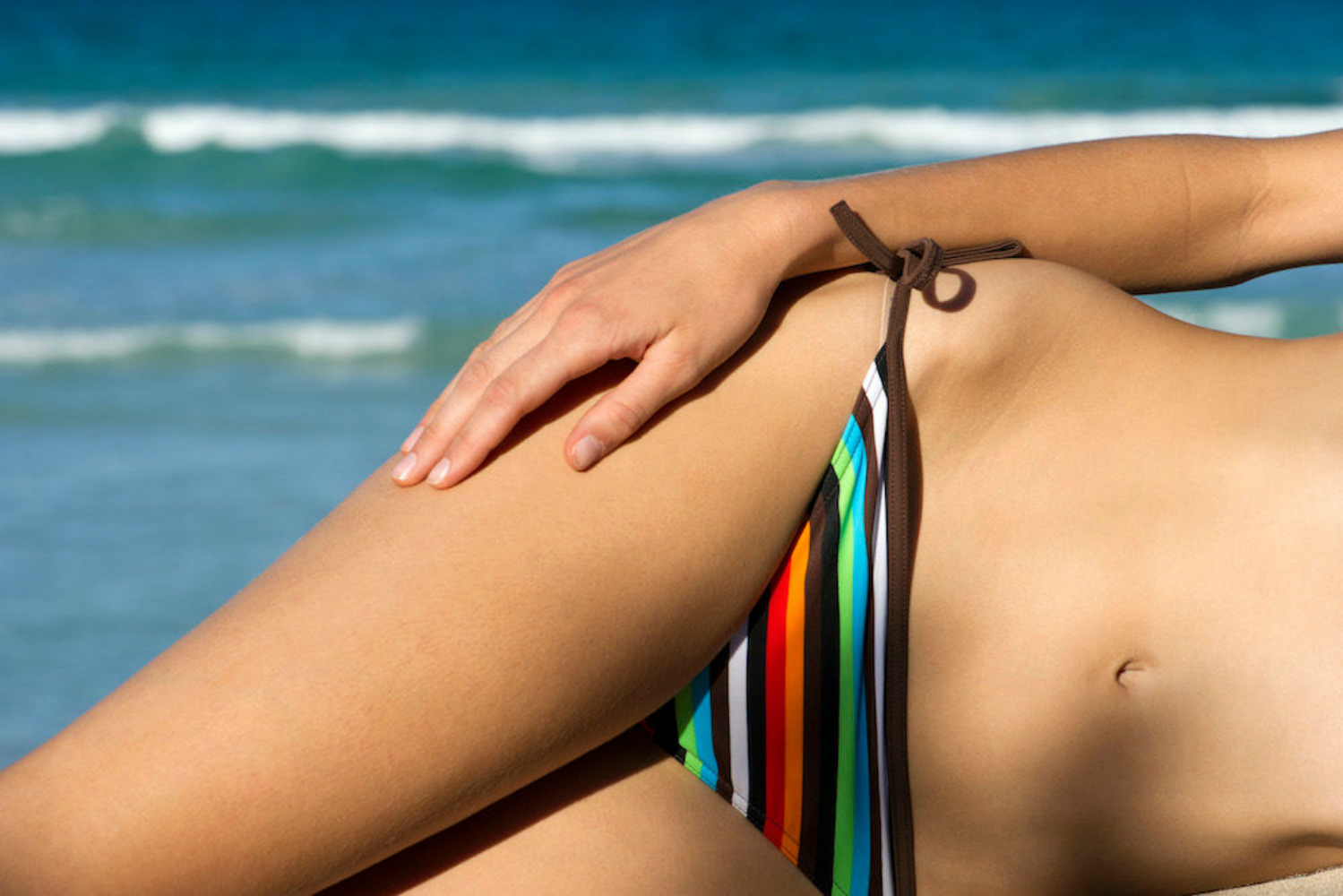 Here's What Men and Women Really Think About Their Partner's Pubes, Says New...

You might want to up your manscaping game, bro.