TuSimple Holdings Inc., TSP 3.95%increase; green up pointing triangle a U.S.-based self-driving trucking company, faces federal investigations into whether it improperly financed and transferred technology to a Chinese startup, according to people with knowledge of the matter.

The people said the concurrent probes by the Federal Bureau of Investigation, Securities and Exchange Commission and Committee on Foreign Investment in the U.S., known as Cfius, are examining TuSimple’s relationship with Hydron Inc., a startup that says it is developing autonomous hydrogen-powered trucks and is led by one of TuSimple’s co-founders.

Investigators at the FBI and SEC are looking at whether TuSimple and its executives—principally Chief Executive Xiaodi Hou—breached fiduciary duties and securities laws by failing to properly disclose the relationship, the people familiar with the matter said. They are also probing whether TuSimple shared with Hydron intellectual property developed in the U.S. and whether that action defrauded TuSimple investors by sending valuable technology to an overseas adversary, the people said.

Hydron was started in 2021 by Mo Chen, TuSimple’s co-founder. He incorporated Hydron in China, Hong Kong and Delaware, according to public filings, with a plan to build hydrogen-powered trucks in North America modeled on a design by a subsidiary of a Chinese state-controlled auto manufacturer. People familiar with the matter said Hydron’s operations are mostly in China, where Mr. Chen spends most of his time. The startup was backed by Chinese investors. 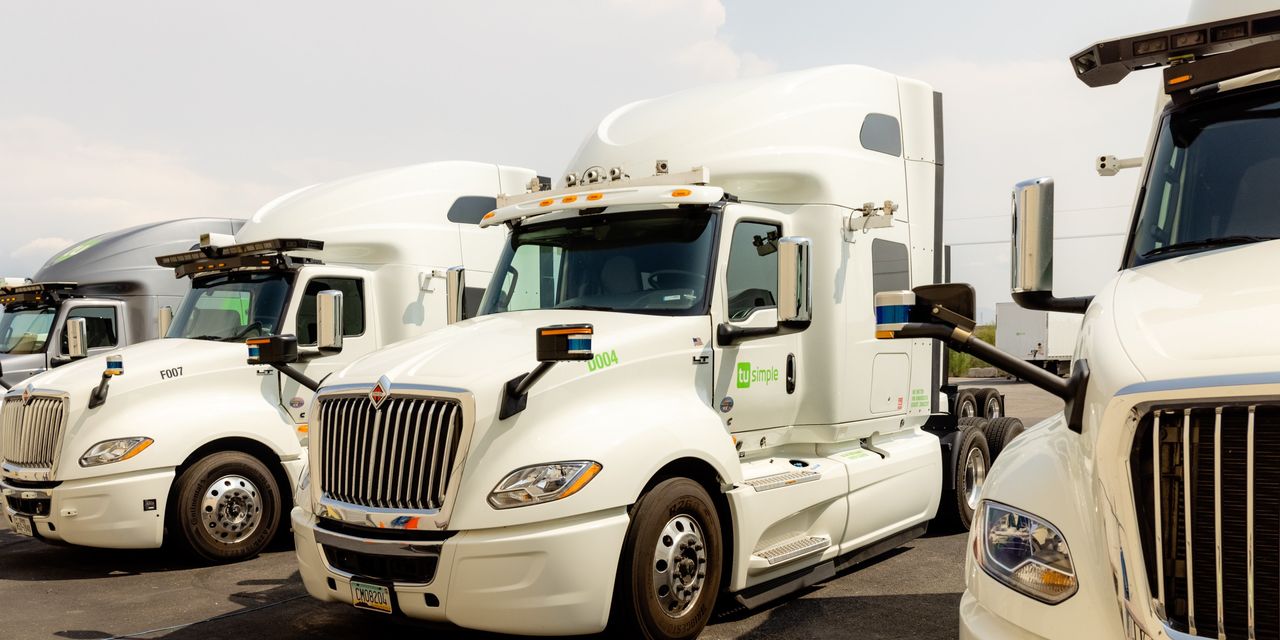 WSJ News Exclusive | TuSimple Probed by FBI, SEC Over Its Ties to a Chinese...

Government authorities are investigating whether the U.S. self-driving trucking company defrauded investors by financing and transferring technology to China-backed Hydron.

The officials are looking at whether TuSimple and its executives, specially Chief Executive Xiaodi Hou, breached fiduciary duties and securities laws by failing to properly disclose the relationship with Hydron, the WSJ said, citing people familiar with the matter.

Xiaodi Hou on LinkedIn: I am sharing the letter I sent to the TuSimple team...

I am sharing the letter I sent to the TuSimple team this morning in response to the questionable actions taken by the Board Hi all,    When I started...