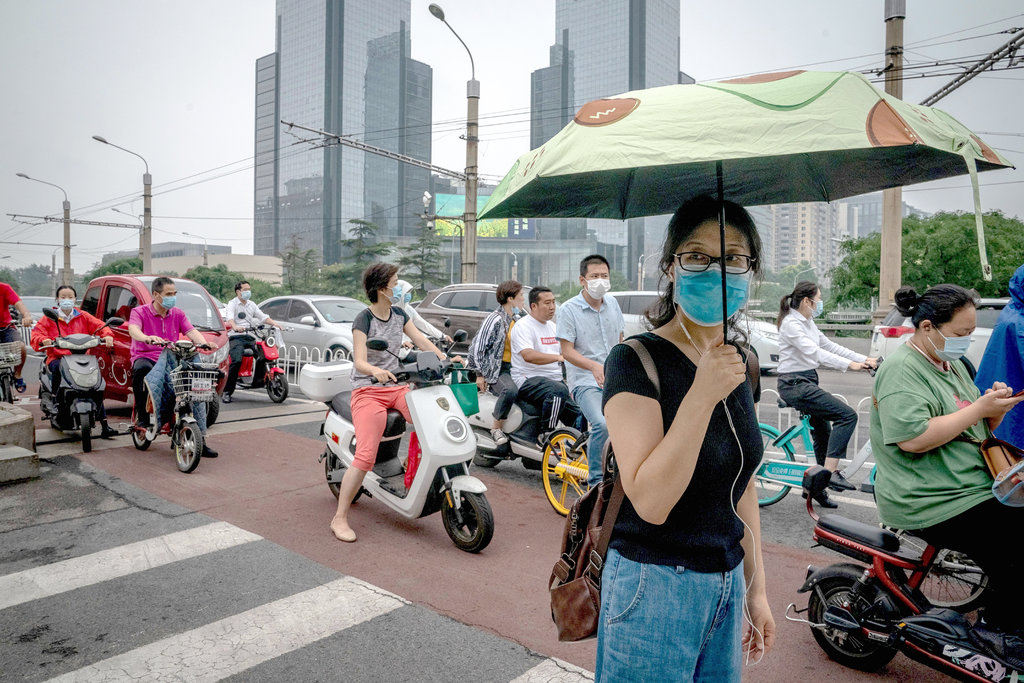 The presidential order under consideration would be based on the same statute in the Immigration and Nationality Act used in a 2017 travel ban on several predominantly Muslim countries.

The Trump administration is considering a sweeping ban on travel to the United States by members of the Chinese Communist Party and their families, according to people familiar with the proposal, a move that would almost certainly prompt retaliation against Americans seeking to enter or remain in China and exacerbate tensions between the two nations.

The presidential proclamation, still in draft form, could also authorize the United States government to revoke the visas of party members and their families who are already in the country, leading to their expulsion. Some proposed language is also aimed at limiting travel to the United States by members of the People’s Liberation Army and executives at state-owned enterprises, though many of them are likely to also be party members.