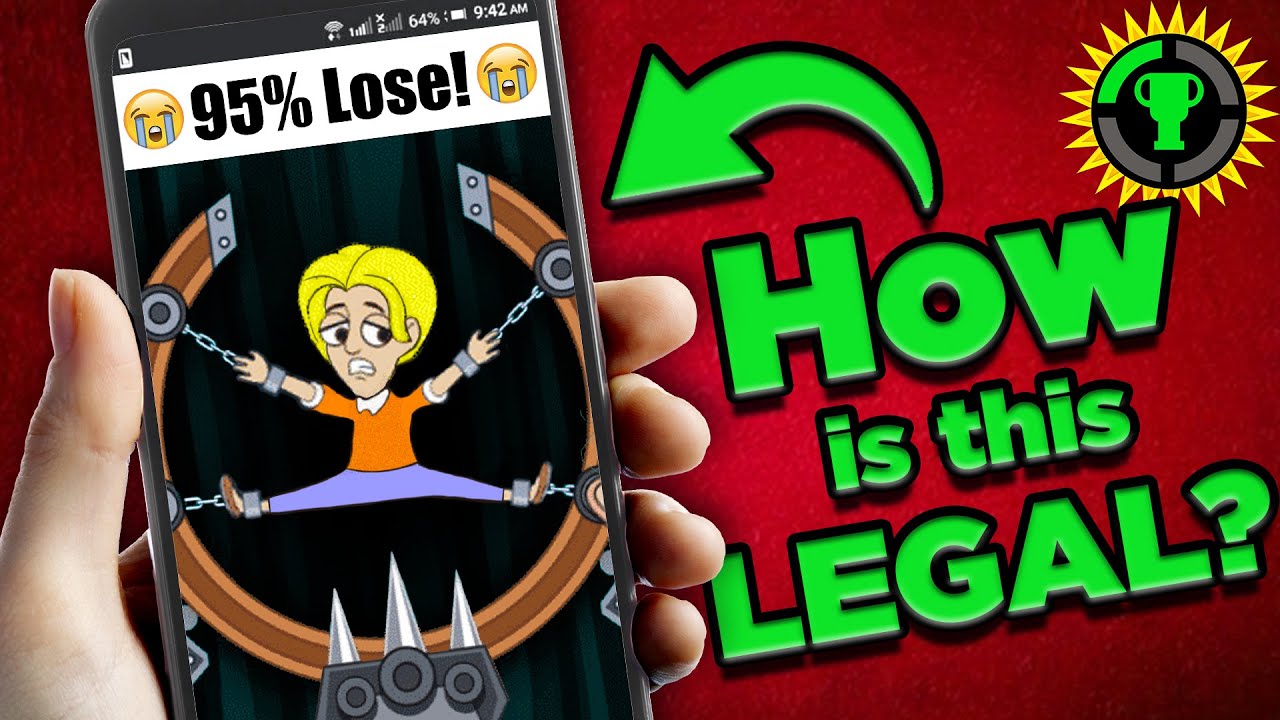 Why Do Companies Do This?

Misleading advertising occurs mainly as companies try to stand out from their rivals on the mobile game market. In looking like the next big hit or mimicking the newest craze, companies can pull gamers to their products much easier than if they look like another match-three game. While match-three games have been around for years and feel like much of the same, the glossy packaging of a new advertisement changes the look and excitement of it for new players. This pulls them into games they otherwise might not have downloaded.

Naturally, a large number of players feel disappointment or frustration after downloading and playing a game they didn’t expect. So why do companies still do it? Even with a vast number of players deleting these mobile games after being disappointed, a number of players will get past the miscue and keep the game. These are players who often would not have downloaded the game in the first place without the exciting advertisement that first drew them in. Companies end up coming out ahead in the long run as a result of running such misguided advertisements. ios appstore 有这种左边的游戏 as a result of people complaining that there were no similar games to these ads.
How to loot, Save the girl, Pin rescue, Hero rescue etc