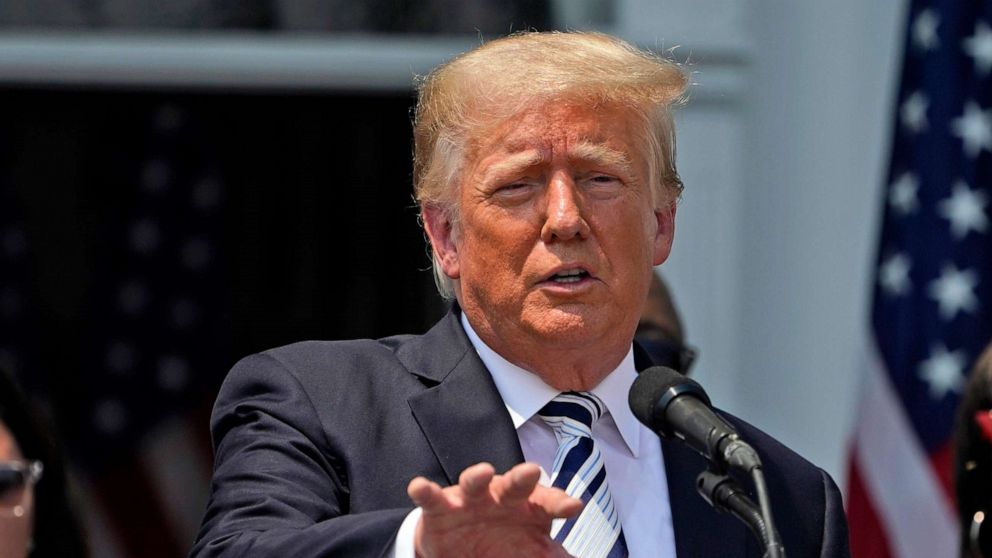 The former president has been banned from several platforms.

Patrick F. Orlando, who according to the release is the chairman and CEO of the Digital World Acquisition Group that is merging with the former president’s new media company, is also CEO of Yunhong International, which itself is an international blank check company incorporated in the Cayman Islands with headquarters in Wuhan, China, according to Bloomberg.